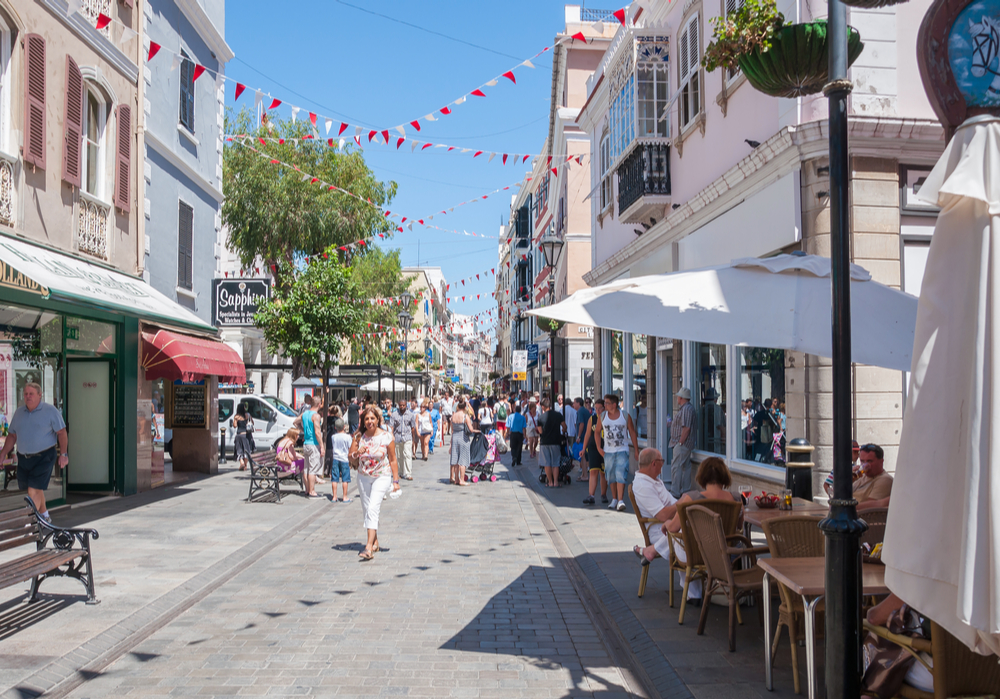 The thrills and excitement of the Island Games 2019 may be over, but Gibraltar is a 364-day-a-year European city and, as summer reaches its height, there’s plenty more on offer for tourists and visitors to the Rock to enjoy.

August is possibly the hottest month of the year at this end of the Mediterranean, and as it draws to a close, we start to contemplate the cooler days of the autumn and the return to the school and work routines. But the wonderful thing about late August and early September in Gibraltar is that the holiday season is far from over.

While visitors to the Rock might take in tours of Gibraltar’s Nature Reserve – which offers dazzling views of the Strait and the mountains of Morocco – or relish the excellent, duty-free shopping in gloriously air-conditioned stores along Gibraltar’s Main Street, local residents are looking ahead to the annual fair.

A tradition that has been followed avidly in Gibraltar for generations, the Gibraltar Fair this year takes place from 23rd August to 1st September. Besides the usual fairground rides, fair-goers can enjoy a variety of food stalls, tombolas and raffles, as well as music and dance shows. There is plenty of entertainment for all the members of the family, young and old, to enjoy.

Ask anyone who has grown up in Gibraltar and they will tell you that some of their strongest childhood memories are the colours and sounds of the Fair, the smell of hot doughnuts, candy floss and the sizzling local delicacy, lamb “pinchitos”. The say travellers never really experience the life and heart of a city until they eat, drink and party with the locals, and to get a little flavour of summertime Gibraltar, a couple of hours at the fair is a must!

Besides the start of preparations for the Fair, tourists visiting Gibraltar in late summer will also notice a sense of anticipation growing, an extra busy-ness. Red and white bunting will appear in Gibraltar’s streets and patios, local buildings will be adorned with Gibraltar’s national flag and shop windows will proudly create displays in our national colours.

As Gibraltarians prepare to celebrate National Day, a holiday full of festivities held every year on 10th September, besides the physical preparations and street decorations, there will be held a series of events,including music concerts.

Music is very much a part of Gibraltar’s culture, not least as we head towards our national celebrations. On 3rd September a Classical Concert will be staged in the spectacular underground auditorium at St Michael’s Cave, and the hugely popular Gibraltar Calling music festival will take place at Europa Point over two days from 7th to 8th September. On 9th September, Andrea Bocelli and the Royal Philharmonic Concert Orchestra will also play a concert. National Day itself hosts a musical extravaganza with events throughout the day and evening in various venues – all easily reached in local taxis.

A day trip to Gibraltar is always rewarding with plenty to see and do, but if you can, spend a few days in Gibraltar at the end of the summer. Tour the Rock, ‘do’ the shops, dine by the sea in our beautiful marinas. Then party with the locals for fun at the Fair and at our favourite national festivals to get a real flavour of Gibraltar!