Gibraltar – In Love with Music 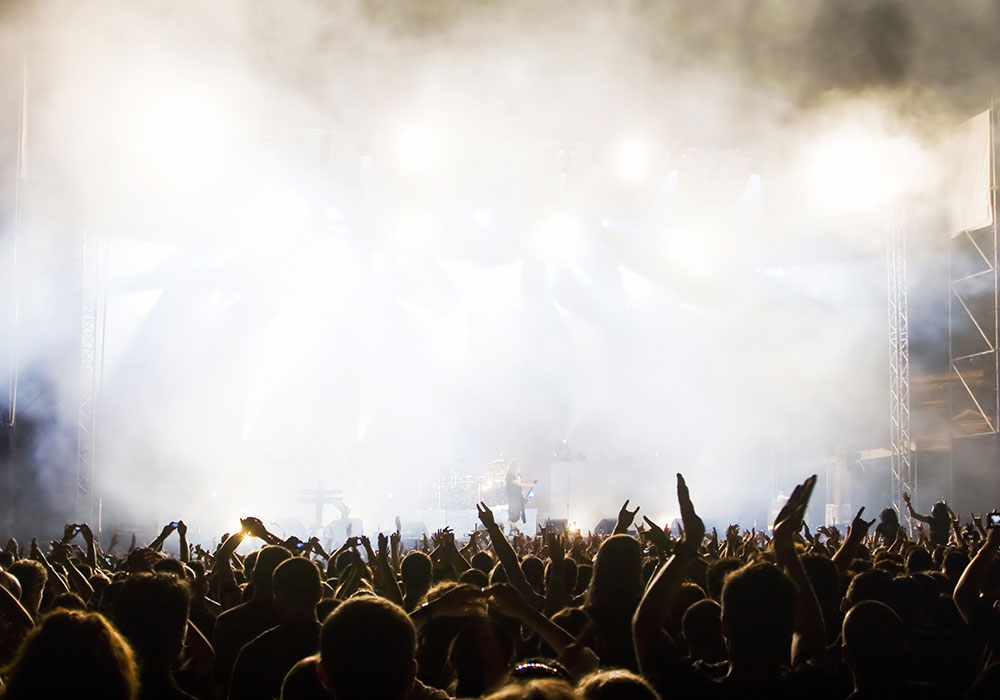 “If music be the food of love, play on…” (Shakespeare, Twelfth Night)

Gibraltar is utterly in love with music. As the last notes of the Gibraltar Music Festival echo around the Victoria Stadium, and tired but exhilarated festival goers went their way home, plans are already afoot for next year’s festival.

Successful though the Gibraltar Music Festival has been since its start in 2012, attracting increasingly large crowds of music lovers to the Rock, along with pop stars who are filling social media with news of Gibraltar and its buzzing music scene, this is only one of a plethora of music events throughout the year.

Late autumn sees the ever-popular Gibraltar International Jazz Festival, where a stroll around town during these mild evenings means a tour of the varied and wonderful sounds of jazz coming from bars and clubs and various venues around Gibraltar.

With winter’s arrival, Gibraltar vibrates to Christmas music, and, as part of its mixed cultural legacy, is home to British carol services, often served with mulled wine and mince pies, along with guitar-and-tambourine-accompanied “villancicos”, a remnant of Gibraltar’s Hispanic roots.

In fact, Gibraltar is proud of its rich cultural diversity, and one of the many ways in which this is celebrated is with its annual World Music Festival, renowned for the quality and variety of world music brought together for the enjoyment of local people and visitors alike.Staying on the multi-cultural theme, Gibraltar also hosts an International Song Festival, a veritable gala of music where hundreds of songwriters from across the world perform their songs during a weekend of sheer musical indulgence.

Along with the joys of summer come the open-air festivals: the Gibraltar Festival of Colour, the Love Festival, Summer Nights at Casemates, the Gibraltar Fair. Open air, good food, wine and music can all sum up a perfect summer evening in Gibraltar, and many bars will serve live music of many styles and types as accompaniment to an evening meal.

Gibraltar’s love affair with music is blossoming, with a vibrant live music scene for all tastes, with singers and musicians talented enough to perform on international stages, and an award-winning choir, to name but a few of its musical assets.

And Gibraltar can boast one of the world’s most unusual but acoustically brilliant venues for music concerts: the stunning St Michael’s Cave is a natural auditorium deep inside the Rock, awe-inspiring and the perfect setting for classical as well as rock concerts.While replete with visitors on the daytime tourist track, St Michael’s Cave often resounds to orchestral music, opera and, from time to time, the growl of threshing guitars and thrumming rock music.It really is worth pausing overnight and, at the very least, adding a music concert at St Michael’s Cave to a tour of Gibraltar.