In the wake of pre-history 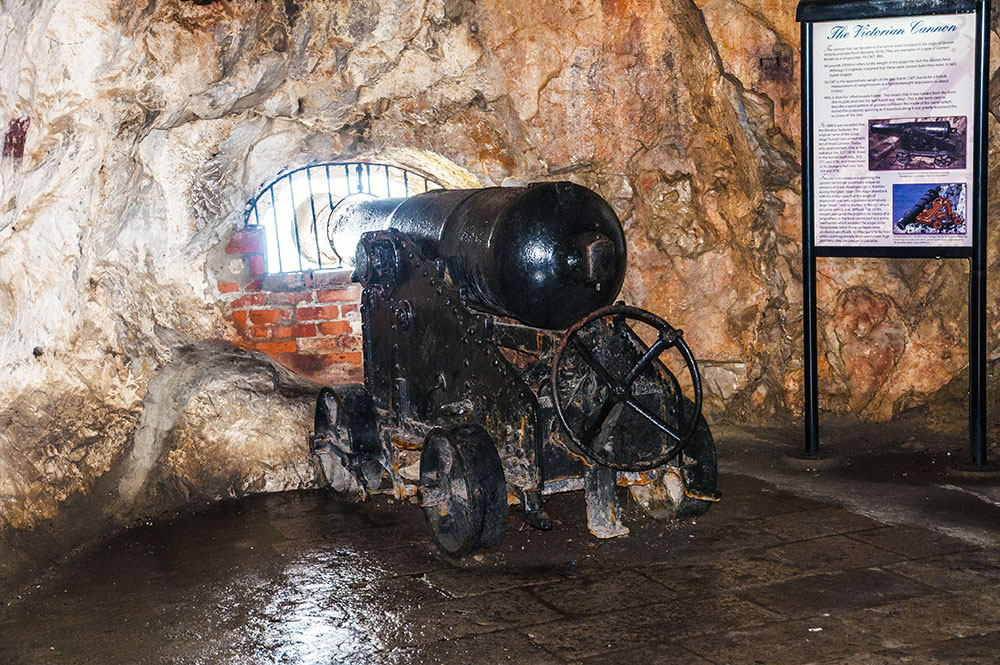 Gibraltar has long been famed for its impressive network of sea caves. In July 2016, the world focused more intensely than ever on Gibraltar, as this network of caves and the eastern slopes of the Rock including the renowned Mediterranean Steps became officially accepted by UNESCO as a World Heritage Site.

One of the best-known of these caves, Gorham’s Cave, is located in the steep limestone cliffs of the eastern side of the Rock of Gibraltar, and the cave complex discovered there is one of the last known sites of Neanderthal occupation. The four caves that make up the complex have unearthed evidence from prehistoric stone tools to abstract rock engravings that together tell the story of Neanderthal occupation of the Rock that spanned 125,000 years.

Quite rightly proud of its long history, Gibraltar can now claim a continuity of link to its human roots. For a society renowned for its welcoming attitude to its visitors, tourists, students, business people and workforce alike, this factor is important. In particular, Gibraltar greets thousands of tourists every year with open arms, regaling them with awe-inspiring views and snippets of its impressive history as they travel on excursions to tour Gibraltar and explore this tiny but fascinating mountain jutting out into the Straits at the tip of Europe towards North Africa.

Visitors touring Gibraltar’s Old Town will notice the mix of cultures that live in close proximity in an amicable spirit of tolerance, acceptance and community living: within a few metres of each other are found a Catholic cathedral, a Jewish synagogue, an Islamic mosque, a Church of England cathedral and the Hindu temple is only a short distance away. What is so fascinating is that this mix of people have lived, and worked, and cultivated life here on the Rock for hundreds and thousands of years.

The acceptance as World Heritage Site boosts Gibraltar’s status in the eyes of the world. It becomes a vindication of its people’s struggle for recognition of theirnational identity and a further focus of attention on this tiny but historically and culturally rich community.

Now, as Gibraltar’s daily tours and excursions wend their way north to south, east to west along Gibraltar’s winding roads, to the summit of the Rock recognised for millennia as one of the two Pillars of Hercules, Gibraltar’s tourists and visitors will be able to marvel at how they travel in the wake of prehistory.