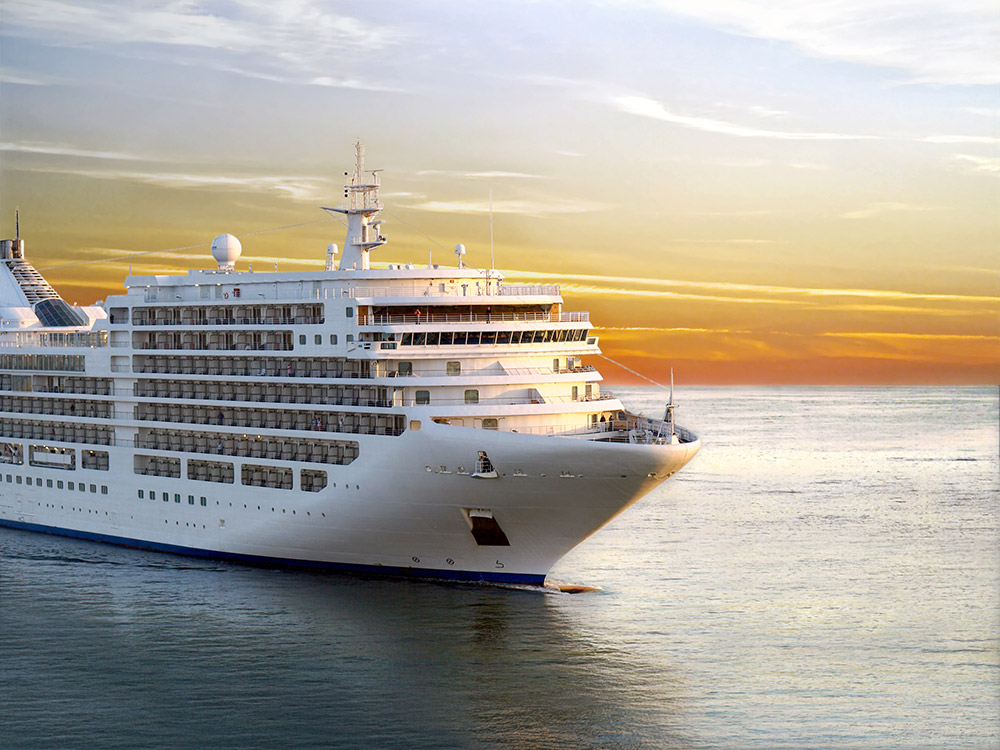 Over the Standard Tour our Extended offers and additional 2 stops and will last approximately 2 A half  hours.

Firstly you will decide whether to substitute the Pillars of Hercules for Europa Point, where you can see the only Lighthouse outside the United Kingdom governed by Trinity House and have spectacular views out onto the Mediterranean Sea, Spain and Africa.

The 100 Ton Gun is one of the four built in 1870 and is one of the only two remaining in the world. The other is in Malta. A muzzle loading gun with a rifled tube and a rigid mount requiring a crew of 35 men including 18 men to handle the ammunition, totally unique.

15-20 minutes should do to see this amazing piece of artillery and its small museum.

Lastly, at the exit to the Nature Reserve (Upper Rock) we will allow another 15-20 minute slot to visit The Moorish Castle in its original 700 year old state.

From its outer terrace you will have spectacular views of The Bay of Gibraltar in its splendour.

We would like to inform clients that we have now added several vehicles that have been adapted to be wheelchair friendly.
At present we can only cater for manual collapsible chairs.  The Association is looking into the possibility of adapting some vehicles for electrical scooters but sadly this will still take a while.

There is an old British military saying that states that &quot;as long as the monkeys stay in Gibraltar, it will remain British&quot;.

they were built by the forefathers of the Royal Engineers. They were built by hand using crowbar and pick in only one year. This tunnel was built to transfer a cannon to a ledge &quot;The Notch&quot; in order to destroy the Spanish fortifications as and when they were built. From this vantage point you will be able to see beautiful panoramic views.

100 Ton Gun
The 100 Ton Gun is one of the four built in 1870 and is one of the only two remaining in the world. The other is in Malta. A muzzle loading gun with a rifled tube and a rigid mount requiring a crew of 35 men including 18 men to handle the ammunition, totally unique.
Europa Point
The Southernmost tip of Gibraltar boasts views of Mount Sidi Musa in Morocco and the Spanish enclave of Ceuta. At this point the Mediterranean Sea and the Atlantic Ocean meets. The lighthouse is the only lighthouse outside of the United Kingdom which is governed by Trinity House.
A large Muslim Mosque is also located at Europa Point. 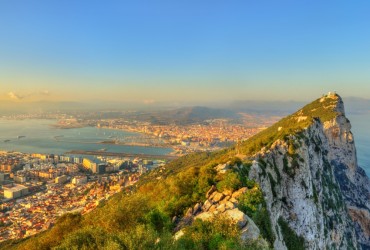 Good evening Hitesh,
I want to thank you for the most incredible day and memories you arranged for us and tell you just how wonderful Mustapha was! He was so courteous, professional, kind, and attentive! He was always there to assist me in and out of the van, to explain exactly where he would pick us up, AND because of his getting me right to the site I was able to see and view everything!!
If there is anyway I can further promote you and Mustapha and your company please don’t hesitate to ask. Even with our porting well over an hour late Mustapha was there with a huge smile and a sign!
Thank you again for helping us make some wonderful memories!!
Warmest of regards,
Gina

Just to thank you and Youseff for a great day yesterday. Youseff was a fabulous tour guide and such a lovely young man.
Have a good weekend.
Kind regards
Allison

Good afternoon,
I am writing this letter to acknowledge the amazing service
and assistance your employee, Hitesh Mirpuri, provided to me while booking an upcoming tour of Gibraltar, December 8, 2022 for my husband, another couple, and me.
He answered each and every question, and I had a lot, promptly, professionally, courteously, and kindly. I emailed him several times in a day and I am sure for most people I would have been annoying with so many questions, but Hitesh, was always so patient and really listened to my issues and concerns. I wanted to see as much as possible on our short shore excursion from our cruise and Hitesh adjusted and tweaked and got everything we wanted to see in an amazing tour we are so excited to take!
As a side note, with emails and dealing with customers from all over the world, (we are from Canada)it is easy to distance yourself from the person seeking your assistance and never knowing the circumstances surrounding so much need for assurance and detail. There were many stresses initially for me booking this tour. My husband has stage IV metastatic cancer. He has had 2 surgeries and is on immunotherapy chemo now and as he is thankfully still quite mobile he still tires with long walking and climbing. His oncologist thought this cruise would be beneficial in getting him away from hospitals and treatments. So of course I had many, many questions about each aspect of the tour and I can honestly tell you with each email from Hitesh that anxiety was replaced with excitement as I truly felt his desire to make sure every detail was addressed! It was only after we had booked I shared with him the reason for all the questions and truly thanking him for even when not knowing my situation treated me respectfully and kindly through the entire process.
You are truly blessed to have such an amazing employee and I wanted you to know what a great asset to your company he is.
Warm regards,

Hitesh, I just wanted to say thank you so much for all your help yesterday with the transport – It’s all gone very well, and we couldn’t have done it without your support! I will hopefully be back in Gibraltar in future!

We’ve had an amazing time and don’t want to go back.

Fantastic thank you so much Hitesh, will definitely be recommending you guys. Amazing service!